THREE NEW EATERIES SET TO OPEN AT THE JUNCTION

Planning permission has also been granted for the next building phase of the multi-million-pound redevelopment plan .

The Junction Retail and Leisure Park has announced the imminent arrival of three new food and beverage offerings, alongside approved planning permission for a series of developments to the scheme.

The exciting new additions, American restaurant chain TGI Fridays and a brand-new Starbuck’s Drive Thru, will complete Phase 1 of the scheme’s masterplan – the food and film zone. The popular eateries will join the previously announced Nando’s, with all three set to open towards the end of 2019.

Construction is due to commence next week at the Antrim-based scheme and will be the next phase in making The Junction Northern Ireland’s largest shopping and leisure destination, as part of an overall £30 million redevelopment plan. Innovations to the site will include a new tree lined entrance road, a feature public square and an extensive new landscaping plan.

The Junction retail park was bought by Lotus Property in 2016. Commenting on the announcement, Craig Stewart, senior asset manager of Lotus Property, said:

“We are delighted to receive confirmation of our new TGI Fridays and Starbucks Drive Thru, as well as planning approval to continue with the implementation of our masterplan at The Junction.

“Our plans are set to transform the retail and leisure offering in Antrim, bringing a range of new brands to the area for the first time.

“From our initial outline planning approval in December 2017, we have worked behind the scenes to push ongoing generation at the site, which has seen new retailers such as McDonald’s, Intersport, Bonmarché and Beauty Outlet to the scheme, as well as the announcement of Nando’s which is set to arrive in 2019.

“Construction work will begin in early May as we embark on bringing the next phase of this major regeneration project to fruition.”

The announcement follows the recent completion of McDonald’s Drive Thru and the opening of a new LIDL supermarket. Leading UK toy retailer The Entertainer is also set to open only its second store in Northern Ireland at The Junction in June.

It is expected that almost 475 new jobs will be created through the masterplan, with an increased wage bill of £8.4million. An additional 430 jobs are also expected to be created during the construction phase of the project. 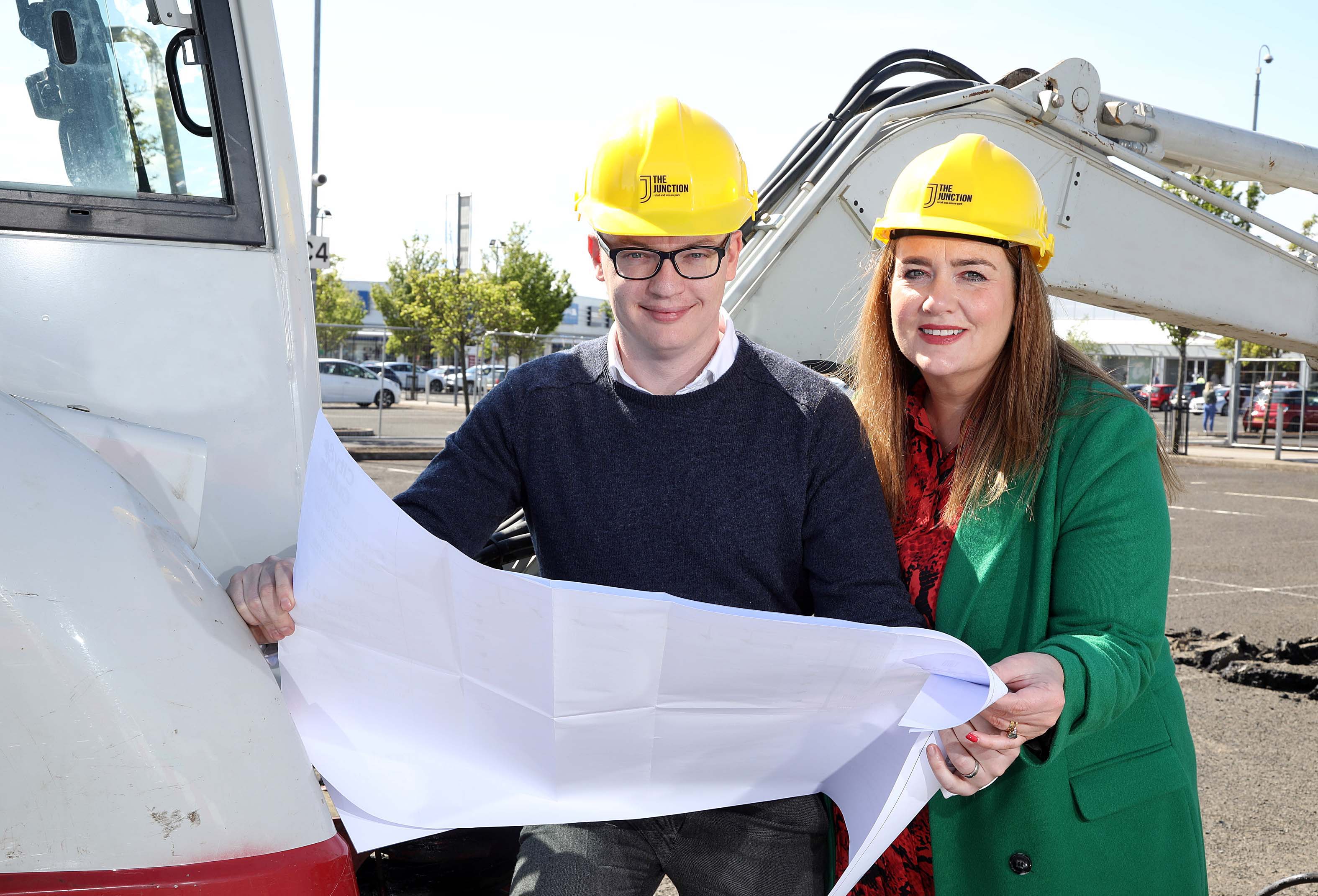